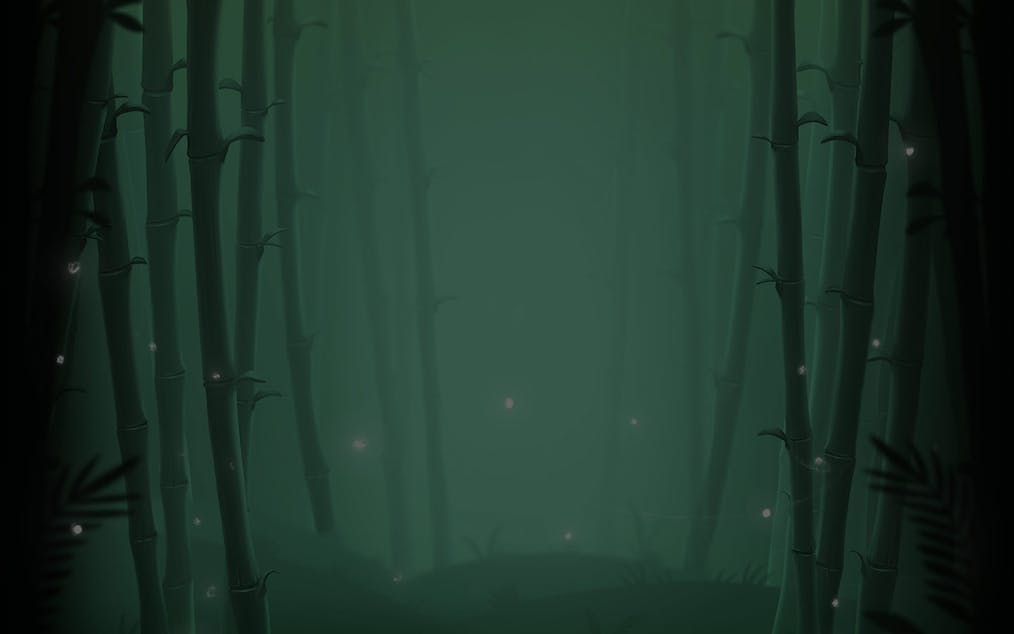 Watch your wins shoot up like bamboo in Big Bamboo!

In ancient Chinese legends, the mystical bamboo grove is said to house the most lucrative treasures in the country guarded by the giant panda and the other animal spirits. Explore the magical bamboo forest and find the treasures left by the gods. Put out a wager that would convince the mighty panda of your worth and spin the reels for a jackpot prize worth 50,000x your wager!

What is the RTP of Big Bamboo?

What is the volatility of Big Bamboo?

The volatility of Big Bamboo is high.

What is the max win available for Big Bamboo?

What are the minimum and maximum bets on Big Bamboo?

Big Bamboo: Meet the guardians of the ancient treasure!

To find a way to the bamboo grove, you must spin the 5 reels and land a winning combination on any of the 50 paylines. Earn the favour of the animal guardians by laying down an offering with a minimum amount €0.10 up to a maximum amount of €50. Receive the blessing of the great panda and start your greatest magical adventure on the reels with an RTP of 96.13%.

Find the diamond, spade, heart and club on the reels and land these low paying symbols in a winning combination to receive the following payouts based on the maximum wager amount:

Sacred animals blue bird, green monkey, brown boar and panda act as high paying symbols on the reels. Land them on a winning combination to receive the following payouts based on the maximum wager amount:

The Wild symbol of casino slot Big Bamboo can substitute any paying symbols on the reels to reward you with more chances of forming a winning combination. Land this symbol 2 or more times on the reels to receive the following rewards based on the maximum wager amount:

The Scatter symbol of casino slot Big Bamboo only appears on reels 2, 3 and 4 during the base game and the Free Games feature. However, once the Golden Bamboo feature is active, this symbol can land anywhere on your reels.

The bamboo grove acts as the Mystery Bamboo symbol of casino slot Big Bamboo. It can land randomly to reveal a special symbol.

During this special feature, all of the positions containing the Golden Bamboo symbol will spin through different prizes to reveal either of the following symbols:

Big Bamboo: Get on the greener side of the reels

Casino slot Big Bamboo offers an exquisite design that carefully follows the theme of the game. The reels are made of bamboo and the background offers a magical view of the bamboo grove as specks of light fly around. Let the calming music set you in a winning mood and spin the reels for unbelievable prizes!

Big Bamboo: Harvest all the best wins on the reels

Explore the bamboo groves but be careful not to be caught by Nightfall. Find the Fire Hopper before the forest gets too dark for your adventure and spin the reels of casino slot Big Bamboo!