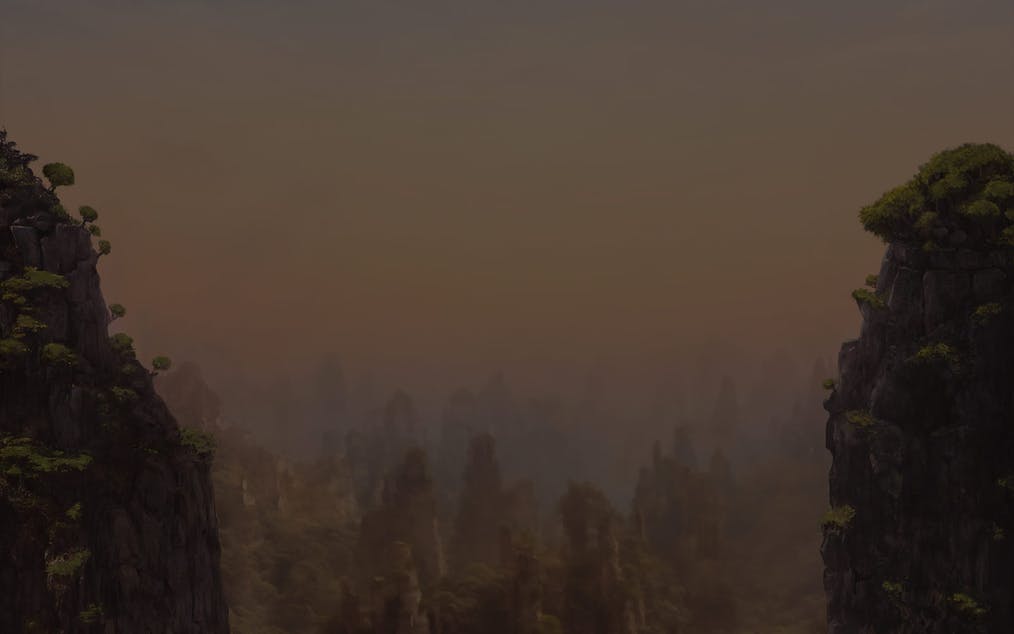 Rewards overflow in Beast of Wealth

Ancient creatures rule the reels of casino slot Beast of Wealth. Inside the magic-infused grid of this game, you’ll find mystical items and creatures that you thought only existed in your imagination. Experience a fantastical adventure when you spin this game by Play’n GO at an RTP of 96.17%.

The creatures residing in the reels have long been asleep. They’re waiting for a courageous adventurer who will wake them up from their deep slumber and accept the challenge to obtain immense riches that’s been hidden for centuries. Pledge your loyalty to these ancient beasts and wager between 10 to 100 credits. Take home exciting payouts, rewards, and treasures inside this 5-reel, 243-payline video slot.

Access all the magic and excitement when you play this game on your PC, tablet, or mobile.

Beast of Wealth: Tame the powerful beasts and receive their blessings

Casino slot Beast of Wealth is a 5x3 video slot with 243 betways. You can activate this lost game by wagering 10 to 100 credits. Inside the reels of this video slot, you’ll find different paying symbols represented by various characters and items.

The standard paying symbols of casino slot Beast of Wealth are represented by high ranking card faces. Land 9, 10, Jack, Queen, King, and Ace on the reels and obtain the following credits based on the maximum wager you stake:

Meanwhile, the high paying symbols in casino slot Beast of Wealth are represented by the ancient creatures reading in the temple. Coax them out of the reels and receive the following credits:

The Wild symbol in casino slot Beast of Wealth is represented by a giant, golden gong. Land this symbol on the reels and obtain the following credits based on the maximum wager:

Meanwhile, the Scatter symbol in the game is represented by a Yin and Yang symbol. Land this on the reels and receive the following payouts:

The Free Spins feature in the game can be activated by the Yin and Yang. Achieve balance, duality, and different types of multipliers when you trigger this game round. Land Scatters on the reels to receive the following rewards:

Wild rewards await you in Beast of Wealth

Immersive visuals and engaging graphics await you in the casino slot Beast of Wealth. Enter the sacred temple of the beasts and awaken them to obtain the rewards they have for you. Set in a foggy landscape, the reels of the game sits quietly atop a mountain surrounded by lush foliage. You will see fireflies dancing around the temple as you explore the heavenly sanctuary.

Play’n GO is popular for their well-made slot games with spectacular visuals and themes. While there are already a lot of Oriental-themed games in their library, Beast of Wealth exceeds expectations with its detailed and faithful representation of Chinese culture and folklore. Grab your Golden Ticket now and enter the Temple of Wealth.