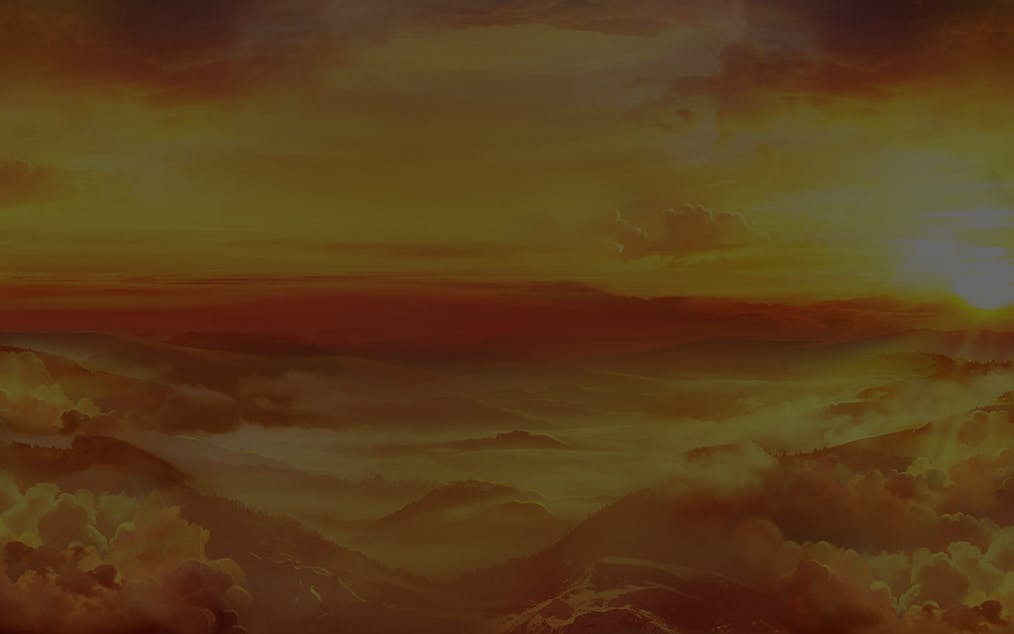 The Greek Gods Will Align the Stars

Ascend the heavens with the gods and take part in their festive gatherings in the sky. Get a taste of the divine when you join these deities and dance among the stars with Zeus and Hera in casino slot Greek Gods.

Join the gods in Mt Olympus when you wager an amount between 0.02 and 75 credits. Venture on your hero’s quest when you play this video slot by Pragmatic Play using your mobile phone, PC, or tablet!

Delve into the power-charged reels of casino slot Greek Gods where Zeus and Hera await you to place an offering between 0.02 and 75 credits. Let their divine blessings run through your veins as you conquer this 5-reel, 243-payline slot game by Pragmatic Play. Heavenly symbols graced by the gods’ presence will appear on the reels to give you payouts if you form winning combinations!

High ranking card faces are the standard paying symbols in casino slot Greek Gods. These symbols will appear on the reels to summon the gods and their blessings. 10, Jack (J), Queen (Q), King (K), and Ace (A) will give you payouts based on the maximum wager you stake. Below are the payouts you can get from these symbols:

Pay your respects and kneel before the gods in their holy temple. When you reach the peak of Mount Olympus, you will see Hera and Zeus holding their treasures that contain the high payouts they can give you. Creating winning lines with these symbols will grant you high prizes depending on the maximum wager you placed. Below are the prizes you can score from Hera, Zeus, Lyre, and the Golden Cup:

The Wild Symbol in the game is represented by a card in red and gold with the word ‘Wild’ embellished on it. Once this symbol makes an appearance on the reels, it will substitute all the symbols in the game excluding the Scatters. This symbol can appear across the reels of the game.

The Scatter symbol in the game is represented by Zeus’ lightning bolt. This symbol can only make an appearance on reels 3, 4, 5 during the main game of the video slot. The all-powerful Zeus can throw 5 Scatters on the reels to reveal the Free Spins feature in the game.

Evergreen Boons from the Divine

The gods are benevolent and generous. If you spin long enough in the game, they will grant you random prizes to increase your wins. Every spin you make will project the possible wins you can gain from the Free Spins round. You can only find these symbols on reels 3, 4, 5. Below are the prizes you can obtain when a stack of Scatter symbols occupy its designated reel:

Trigger the Wheel of Fortune bonus feature when you land only Scatters across the reel with the Bonus reward. Pray to the gods for luck and blessing as you spin the reels to get a chance to win a prize of 10x to 1,000x your total stake.

In casino slot Greek Gods, you can ask for the gods’ blessings to bestow you with 5 or more scatters on the reels. If they deem you worthy and heed your prayers, they will grant you with 5 scatters to activate the Free Spins feature. The feature can also be activated when you play the Random Awards Feature. This can only happen when a stack of Scatters occupy the Free Spins reel.

During the base game, you can win a maximum of 36 Free Spins along with 24 Spins from the Random Awards and 12 from the Scatter symbols. You can retrigger this feature throughout the game.

Hidden behind the thick, fluffy clouds surrounding Mt Olympus, the Parthenon stands proudly at the mountain’s peak. Behind its grand marble pillars, the sun-blazed sky boasts rich hues of yellow and orange.

The elegant pillars of the game are adorned with delicate gold accents. Two golden curtains drape the sides of the marble pillars. When Zeus and Hera appear on the reels, you will see them bathed in unearthly light, signifying their power and strength as the gods of Olympus.

Greek Gods: Descend from the Mountain of the Gods

Let the gods grace you with their power and blessing when you crank the reels of this video slot by Pragmatic Play. Created with high-quality visuals, the developers created a slot game that represents the rich narrative and culture of the Greeks. Other than its lucrative bonuses and features, a potential win of up to 1,000x your wager awaits on the foothills of Mt Olympus.

Hercules and Pegasus await you at the foot of the majestic Mt. Olympus for another Fairytale Adventure!