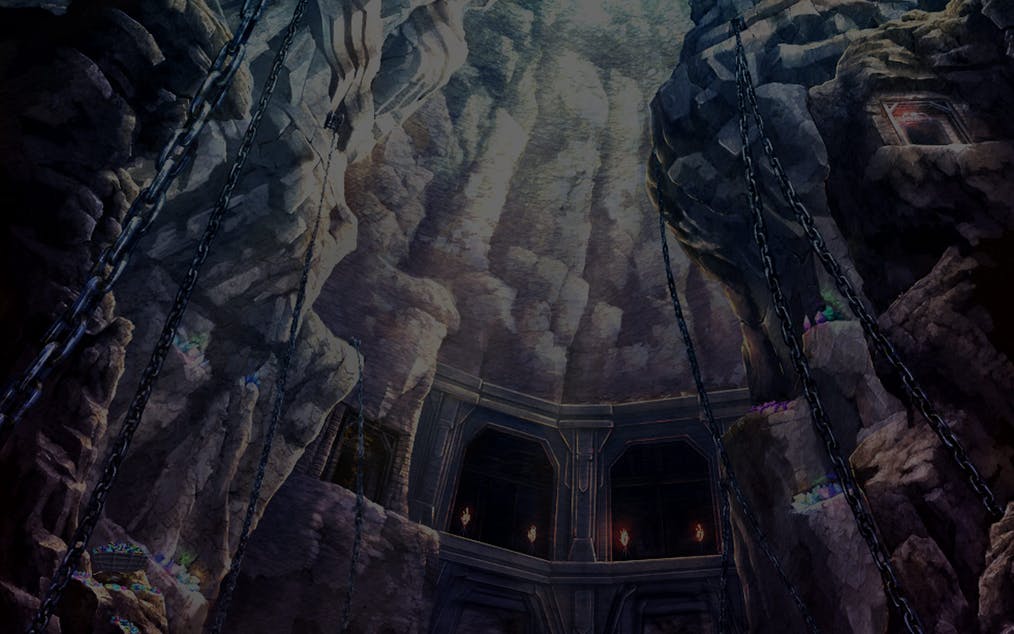 Start of a War with Battle Dwarf

Join the Battle Dwarf and be his backup when he battles against the three other characters. Defeat them and receive free spins.

The troll, goblin, dwarf and dragon aims to stop you from going further. Click that button the Elf offers and learn what feature you will be able to trigger. Each of the characters offers their kind of payout that you can potentially win. Keep spinning the reels of casino slot Battle Dwarf and don’t miss out on getting up to 2,000x your stake.

The casino slot Battle Dwarf uses 3 reels that provides you with 5 ways to win. This slot game only requires a minimum bet of €0.20 up to €100 per spin to be played on desktop, mobile or tablet.

You get a total of eight paying symbols that you can use to land winning combinations. The combinations you can get gives various payouts that depend on your bet. This also determines whether the symbol is regular paying or high paying.

The regular paying symbols use the different items of armour as its icon. These icons give average payouts and will most likely appear on the reels more frequently. These are the values you can receive when you land a winning combination:

The different mythical creatures are used as high paying symbols. These symbols have high payout values and are less likely to appear on the reels as frequently as the regular paying symbols. The values you can get when you land a winning combination:

Every time a reel appears with a lock, it will stop spinning while other reels will spin again. If it happens that three reels become lock in place, you’ll get to enter the Battle Feature.

You either go for a Battle or Run when you enter this feature in the base game. You can only Battle when you are in Treasure Rush. You can defeat enemies by picking between moves. The following states your rate of win depending on the enemy and the rewards you can get:

The Treasure Chests can appear more often during this feature. You can gain 1 to 10 free spins when you get the silver and gold treasure chests. You have a high chance to trigger the Battle Feature every 30 spins and retrigger the feature with a win.

This is a higher-level Treasure Rush feature. The dwarf gets to awaken to new powers for battling a dragon every 30 spins. This feature sometimes occurs when you enter a battle.

You can gain a big win or get to enter a battle when you press the button the elf brings.

You can choose to buy the opening of the Battle Feature during the base game. You have to pay a price of 0.5x your bet per piece. If a treasure chest appears you can get 3-300x the amount of your bet.

The Hidden Arena of Battle Dwarf

The casino slot Battle Dwarf is set high up on the mountains where there is a hidden battle arena. The arena is from the ruins of what looks to be a palace carved out of the side of the mountain. You will be able to have a better look when you enter the Battle feature as it takes you further inside the ruins.

The battle format of the bonus feature gives an interesting twist to how you can get a reward. It makes obtaining different rewards more difficult but more exciting because you don’t always know how the battle between the characters end.

There is a fast-paced soundtrack in the background that will remind you of the high adrenaline build-up that catapults a person into fighting. This gives the same effect as scenes from movies filled with action and war.

The casino slot Battle Dwarf has an easy to understand gameplay that can reward you with substantial payouts. The simplicity of the reels makes it easier for you to land more winning combinations. There are many features that you can trigger which can help you land better combinations and win bigger prizes. You will definitely keep coming back for more once you find yourself deeply infatuated with this slot game.

The Wild Dragon can give you Double Luck when you open the Mystery Box after spinning the Golden Wheel of Golden Hero’s library.