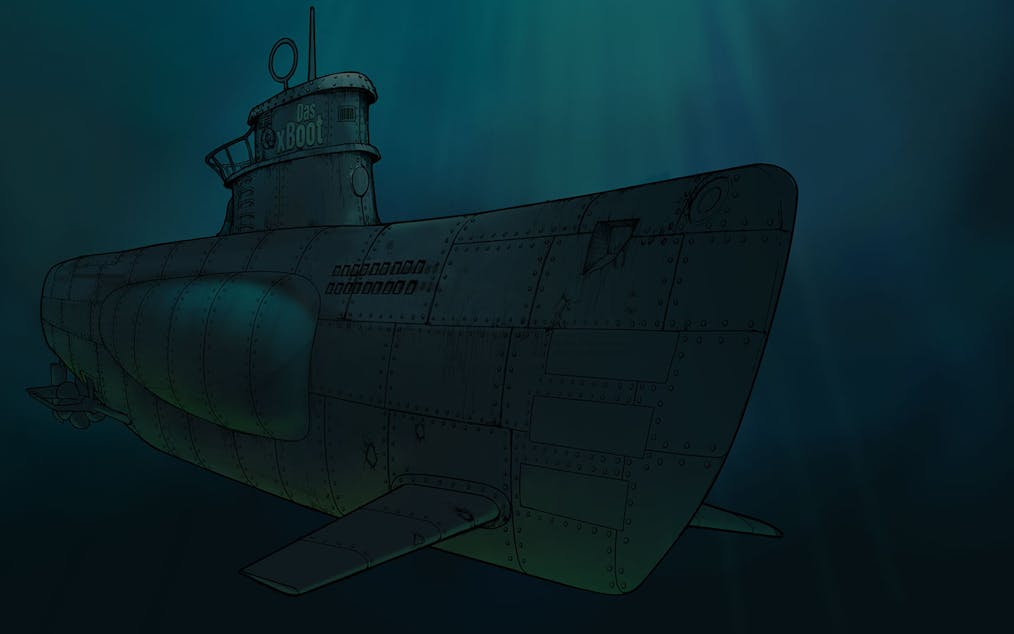 Das xBoot: Join the naval forces in this epic battle!

All aboard Nolimit City’s biggest warship! All men on deck must stay vigilant and keep their eyes peeled for approaching enemy forces. The cost of battle may be high but the proclaimed winner will take home great fortunes up to 55,200x your wager!

What is the RTP of Das xBoot?

What is the volatility of Das xBoot?

The volatility of Das xBoot is high.

What is the max win available for Das xBoot?

What are the minimum and maximum bets on Das xBoot?

Das xBoot: Rack up a sea of riches

Nolimit City offers unique gameplay in this 6-reel slot game with an RTP of 96.05% and up to 75,712 paylines. Report to your Captain and do your best to follow the commands to land features such as Silent Hunter Spins and Wolf Pack in just a few spins!

The most important personnel of a naval ship such as a Chef, Radio Operator, Engineer, Periscope Operator, and Captain represent the high-paying symbol.

The xNudge Wild appears as a 4-reel high symbol, with the word ‘wild’ written at each position. It will always nudge up or down to become fully visible and each nudge will increase the wild multiplier by 1.

Designed to look like a blue-collared medal with the word ‘xWays’ written on the medallion at the bottom is xWays symbol. It can only land on reels 2 and 5. The size of the symbol can expand between 2 to 3 positions.

When more than 1 xWays symbol lands on the reels, all the xWays symbols will reveal the same random regular symbol.

An xBomb Wild Multiplier symbol lands on the reels and substitutes for any symbol except the Bonus. When it appears, it explodes all the symbols that are not part of a winning combination with the exclusion of Bonus and other Wilds.

After the explosion, all remaining symbols will fall down the bottom of the reels and new symbols will appear from the top to fill the empty positions. The xBomb will increase the win multiplier value by 1 before the next collapse.

Appearing as an icon of a Marine radar is the Bonus symbol. It can land on reels 2, 3, and 5. It can trigger either the Silent Hunter Spins or Wild Pack Spins.

Landing 3 Bonus symbols during the base game awards 8 Silent Hunter Spins. During the feature, reel 3 will grow to 8 positions high. Whenever an xBomb symbol lands, a sticky win multiplier will be awarded and increase by 1 throughout the rest of the spins and additional Bonus symbols that appear will add 2 more spins to the feature.

Landing 4 Bonus symbols will trigger the Wolf Pack Spins. When launched, a torpedo tube appears under reels 2, 3, and 5. Torpedo Wilds will appear on these reels, functioning as a regular wild that can substitute for any symbols except the Bonus symbol.

Take part in the most challenging naval battle in history in this 6-reel slot game from Nolimit City. The reels are set to reveal a submarine hidden deep underwater, ready to blast any approaching enemy ship that intends to attack the fleet. The sound that accompanies the game is the quiet thrum of the mechanic vessel which accelerates with an intensity that matches your quickening heartbeat.

Das xBoot: Claim the fortunes of the sea

Prove your expertise in battle tactics as you spin the reels of the game to claim rewards as high as 55,200x your bet! Summon the mighty LegionX in this epic naval battle and work with them to win. Getting captured will result in you being among the prisoners of war holed up at Folsom Prison.