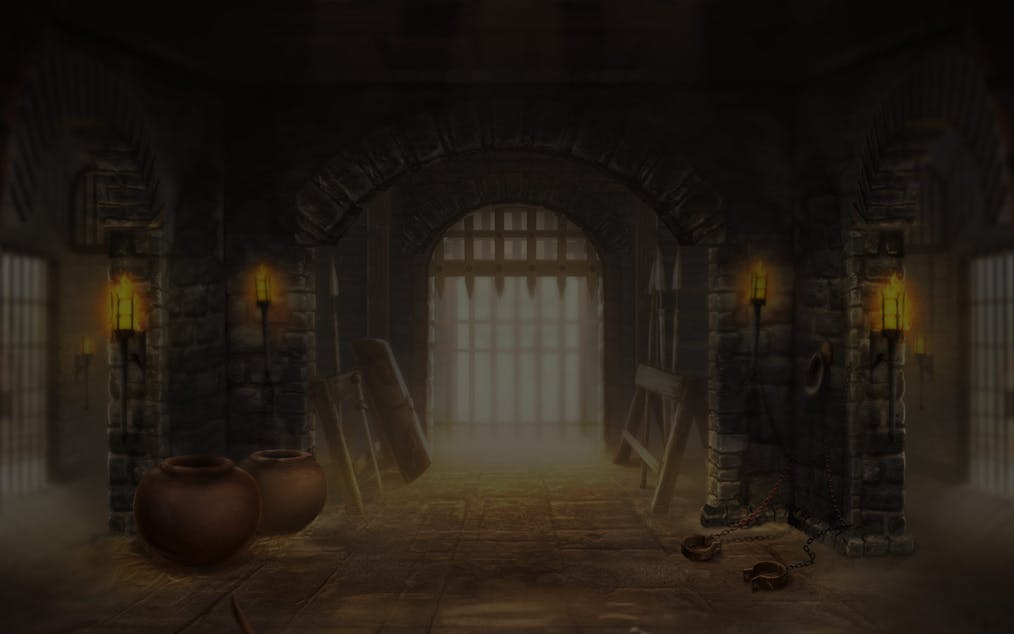 Fortune favours the bold. Game of Gladiators retells that statement in their game slot full of intense action! You are playing inside an arena full of people who’ll cheer and clap for you. Do your very best so you can reap great rewards. Remember, the one who endures conquers.

Game of Gladiators: The Battle Begins

The regular paying symbols are the classic high cards J (Jack), Q (Queen), K (King), and A (Ace). They award different prizes. The payouts in coins based on the maximum bet are:

The high paying symbols are the gladiators Retiarius, Murmillio, Provocator, and Scissor. They also have different prizes. The payouts in coins based on the maximum bet are:

The wild symbol is represented by a fierce tiger. It substitutes symbols except for scatter. It is also the highest paying symbol which awards 2,500 coins when you get five of it.

The scatter symbol is represented by jails. It appears on reels 1, 3 and 5 only. Getting three of this symbol triggers the Battle Feature.

Primus has five kinds of attack: Spear, Sword, Net, Fame, and Enraged. You can win one of these five features randomly. It is awarded at the start of any regular spin.

Spear throws 3 to 6 spears at the reels. These spears turn into wilds upon landing. Sword duplicates the first reel up to 4 times. Net awards respins. Fame pays you according to the Battle paytable. Enraged adds two full reel Mega Wilds.

Enter the Arena lets you choose your champion for the battle. You can either choose Spartacus or Amazonia. Spartacus awards feature retrigger while Amazonia awards up to 100x bet multiplier.

Every champion gives one attack. Each attack awards a battle prize based on the Battle paytable. All gladiators that land on the reels become opponents of your champion. The battle ends when a total of 12 opponents land on the reels.

All wilds expand into Mega Wilds during the Free Spins Battle feature. You get unlimited free spins until you finish the battle.

Game of Gladiators: The Era of Fighters

Game of Gladiators brings you a never-before-seen experience through its game design. It is set in the Roman Republic. The symbols are gladiators and the mighty champions. These character designs are loyal to the actual look of Roman fighters.

The Enter the Arena feature gives the best gaming experience. The sound effects are superb. You can hear the people in the arena shouting and cheering. The champions give furious expressions and screams.

With the several in-game effects, the game manages to run smoothly. You can have a great time navigating through the game and its effects.

Game of Gladiators: For Victory!

Game of Gladiators is packed with action and big rewards. The mechanics are simple and the game design delivers great experience.

Battles and royalties usually reign the centre of many slots like Tower Quest and Queens Day Tilt. This Play’N GO slot game manages to exceed player expectations. Play now in the arena where victory awaits!