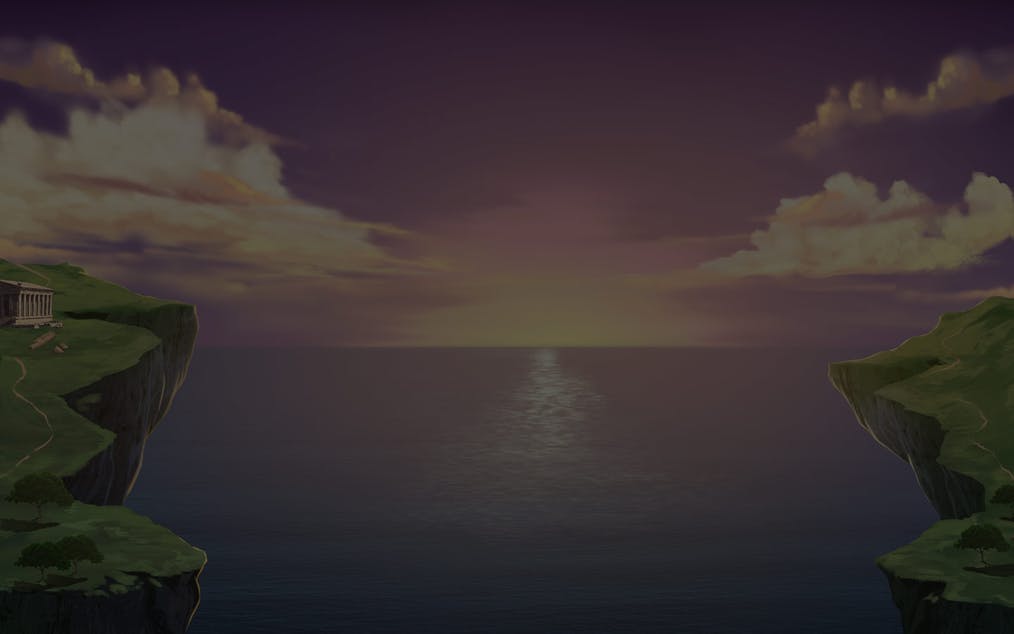 The great Heroes Empire stand unconquered and unabashed from all its victories and fortunes. The emperor calls you forth as his champion. Are you up for it? Wager bravely and spin the reels in casino slot Heroes Empire. Win all the glory and a fortune of up to 187.50 times your stake!

Rise from the occasion and prove your worth when you wager courageously among Roman soldiers fresh from the battlegrounds. Get your preferred devices such as a desktop, tablet or mobile phone to start spinning in casino slot Heroes Empire.

Everyone has their own way to score substantial amounts of prizes in casino slot Heroes Empire. Get ready to employ your own scheme when you spin 5 reels that feature 20 paylines in this video slot game.

Arm yourself with a wager from $1 to $225 to take the reels for a spin. You can land low and high paying symbols that pay wins multiplied by the total bet. The low paying symbols are Jack (J), Queen (Q), King (K), and Ace (A). Their corresponding bet values can be viewed on the table that follows:

On the other hand, the high paying symbols in Heroes Empire are illustrated as a shield, cup, ring, helmet, gold, lion, lady, and soldier. The soldier serves as the Wild symbol as well and can be interchanged with all symbols excluding the Free Spins and Bonus. To know more about their respective bet values, the table below lists information:

The lion, lady and soldier pay 0.50 times your bet when you land 2 of them on a winning combination. All symbols in sequence reward payouts from left to right of casino slot Heroes Empire’s grid. An Expanding Wild can also emerge in the video slot game. The soldier extends over the reels when a Wild symbol lands anywhere on the second and fourth reel.

A colosseum serves as the Free Spins symbols and can give out 8, 14, or 20 Free Spins if you land 3 or more of it. During Free Spins, any part of the soldier that emerges on the reels will nudge up or down developing into Stacked Wilds. Bonus rounds can be activated within Free Spins and more can be re-initiated within the round.

Casino slot Heroes Empire also packs a bonus game. The Bonus symbol initiates the Pick a Shield bonus game if you land 3 or more of this symbol. Be cautious not to obtain the swords or the bonus game ends. Multiply your winnings by twofold through accumulating 3x the emperor’s golden coin.

The Roman Empire is nothing short of grandeur and excellence that casino slot Heroes Empire mimics with its outstanding visuals. The grid is set in a great hallway where proud stone pillars stand erect in the backdrop, illuminated by Roman candles. There is also a vibrant red banner at the centre to signify its power and royalty.

Furthermore, the reels are adjoined with gold ornaments that demonstrate the glory and riches of Rome. Within it, the symbols are vivid and striking to the eyes. The Roman lady and soldier peer at you with great esteem that will empower you in every spin.

Just like how the Romans came, saw, and conquered, seize the day by wagering courageously. Spinning the reels to win 187.50 times your stake at casino slot Heroes Empire.

Conquer every adventure that Caleta presents in its variety of video slot games. Seek out all the Caves & Treasures when you spin reels. Venture in a Lost Saga and win substantial amounts of prizes.