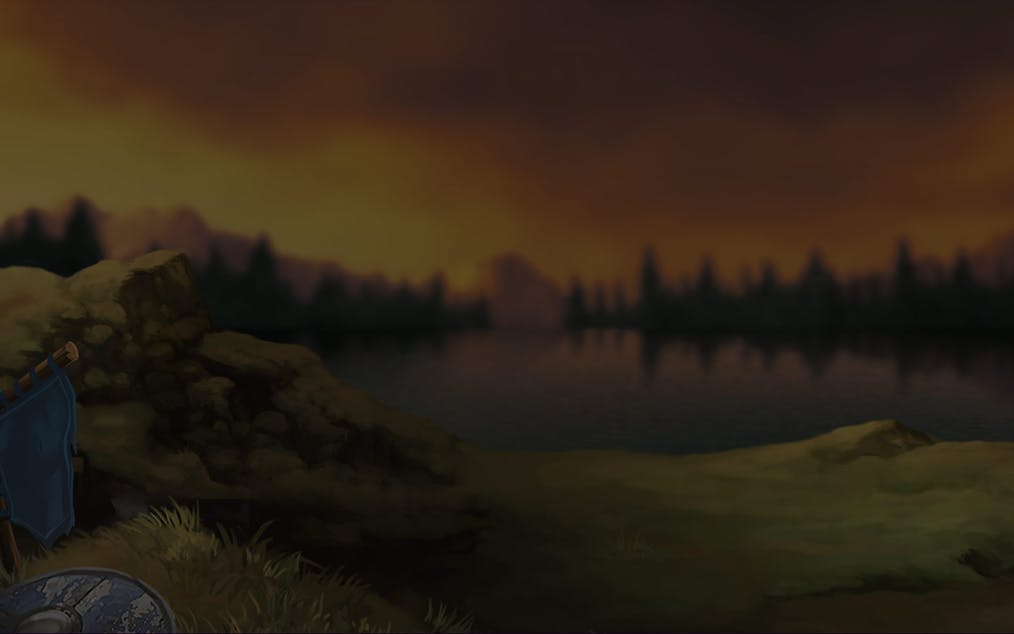 Battle your way to fortune with Viking Madness

Join the battle and win big with Caleta Gaming’s casino slot Viking Madness. Meet tough Vikings along the way and battle it out until the last spin of the reel. With various coins and weapons, you are well on your way to becoming an honorary Viking. Viking Madness is a great way to lay back, relax, and have fun playing.

Viking Madness is a 5-reel, 30-payline video slot game. Play this game now and experience special bonuses and features. It is available on mobile, tablet, or laptop. Android and iOS users will also find no issues with compatibility. You can also add to your winnings by checking out Dragon Rising. Gear up for battle and play now!

Get to know the fierce and brace Vikings roaming around the ocean. You can be an honorary Viking yourself with the unique symbols. You will be armed with swords, hats, and horns to fully commit to the role! These symbols will be your stepping stone to big wins.

Discover a Viking’s source of wealth with the bronze, silver, and gold coins. These symbols are the low-paying ones. Take a look at the low-paying symbols below at maximum wager:

You can experience what it's like to be a Viking with these weapons and accessories. Take a look at the mid-paying symbols and their rewards below at maximum wager:

This is the moment where you can meet the fearless Vikings. Get to know Rurik, Helga, Freya, Ulf, and Ragnar. Take a look at the high-paying symbols and their rewards below at maximum wager:

When this bonus game begins, you will be given 5 free spins. When a wild symbol appears during this time, they will stay in that position until the end of the bonus. You will be given more chances of winning big rewards!

This feature is a random event. Two of the Vikings will randomly battle for space on the reels. They will battle it out. The winner will stay on the reels as a giant symbol. Wild symbols will also appear around them to increase your winnings.

Battle it out by the serene lake and grab your winnings. Viking Madness is inspired by the era when Vikings were at large and roamed the seas for treasure. Climb aboard your ship and sail the calm waters of the ocean. Admire the scenic setting of the lakes and large pine trees as you experience what it's like to be a Viking.

Feel the exhilarating design of this game as you go about your Viking journey. Sounds of battle cries and clanging swords will accompany you, so play now and get a chance to win Viking chests, bonuses, and more!

Join the fierce Vikings in an adventure and play casino slot Viking Madness now! Designed after the exciting world of Vikings, this game will keep you coming back for more. Spin the reels now and win exciting bonuses and free spins. After a hard day’s work as a Viking, take a look at these other adventures. Try out Lucky Express and Pirates of Fortune to add to your winnings!