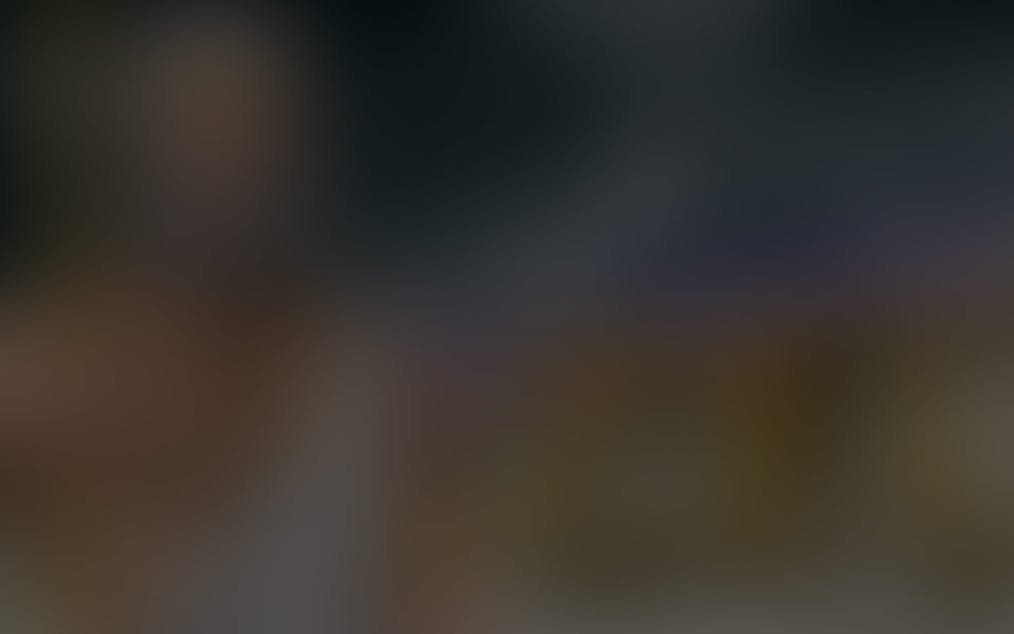 Be Exalted from Glorious Gifts from Zeus!

Go on your way to Mount Olympus and bow down to the almighty presence of the king of the Greek gods, Zeus! He shall challenge you to become a hero to his people in return for glory and fortune. If you win his favour, the benevolent deity will reward you with substantial amounts of prizes in casino slot Zeus!

Before you come down Mount Olympus, Zeus will not usher you away empty-handed. The god of thunder will arm you with his very own lightning bolts. These will give you an RTP of 96.98% when you spin the reels of casino slot Zeus. You can score wins that can amount up to 4,000 times your stake.

Take on this quest and grab a compatible device that you prefer such as your desktop, tablet, or mobile phone to play this video slot game anytime and anywhere you want!

Go the Distance and Win the Favour of Zeus

Slay monsters and rescue damsels in distress to prove your worth to Zeus. Explore the lands of Greece and catch the slot grid of casino slot Zeus. It features 5 reels that give way to 24 paylines where you can land winning combinations after combinations.

Within the reels of this video slot game, there are 10 symbols that can help you form winning combinations, granting you rewards based on the size of your bet. The payouts you can receive are presented as reward multipliers that vary in size for each symbol and combination. This also determines whether the symbol that landed on your reels is low or high paying.

Various card suits in a deck function as the low paying symbols of casino slot Zeus. These consist of diamonds, clubs, hearts and spades. There is also a Greek marble column and a decorated black vase. To know more about their bet values, you can refer to the information listed in the table below:

On the other hand, the high paying symbols of this video slot game are illustrated as items that help a hero in a quest. They are a gold headgear, a harp, gold coin and white pegasus. Their corresponding bet values can be viewed in the table that follows:

Zeus will also send his aid by acting as the Wild symbol of casino slot Zeus. He has the ability to interchange with all the symbols to complete a winning combination. The only symbol Wilds cannot replace are the Scatters.

The Wild symbol also rewards generous payouts when you land 3 or more of its kind. You can obtain payouts that are 50, 250, or 2,000 times your stake for every combination of 3, 4, or 5 Wild symbols. There is also a chance of obtaining Super Wild symbols that can appear randomly on reels 2 to 5. The Super Wild symbols can also contain multipliers.

Furthermore, the fifth reel will turn into a stack of Wilds on the first spin. Then, the fourth and fifth reels will turn into Wild stacks on the second spin. These stacked Wilds will continuously move with every spin of the reels.

There’s also the Lightning Bolt free games feature that you can obtain in casino slot Zeus. It can be activated through the Zeus wheel. This feature will reward you with 5 Free Spins. You will also get one stacked Wild moving from the fifth reel to the first reel throughout the Lightning Bolt feature. The stacked Wild will move to the adjacent reel with every spin. The first spin will also turn the fifth reel into a stacked Wild.

Zeus: Be Thunderstruck by Power

Step into the temple of the powerful Greek god situated at the top of Mount Olympus. Both sides of the reels are supported with white marble columns. Electric blue flashes of lightning strike the top of the reels every once in a while, letting you know that the god of thunder is looking out for you.

Strike gold when you place a wager to spin the reels of casino slot Zeus. Prove your worth to the king of gods and obtain massive prizes that can become up to 4,000 times your stake. You can go the distance with good luck and fortune by your side!

Take on more quest with Spade Gaming and its plethora of video slot game choices. Strike with a Golden Fist against adversaries when you spin the reels. Commune with the Sea Emperor and be rewarded with substantial amounts of prizes.