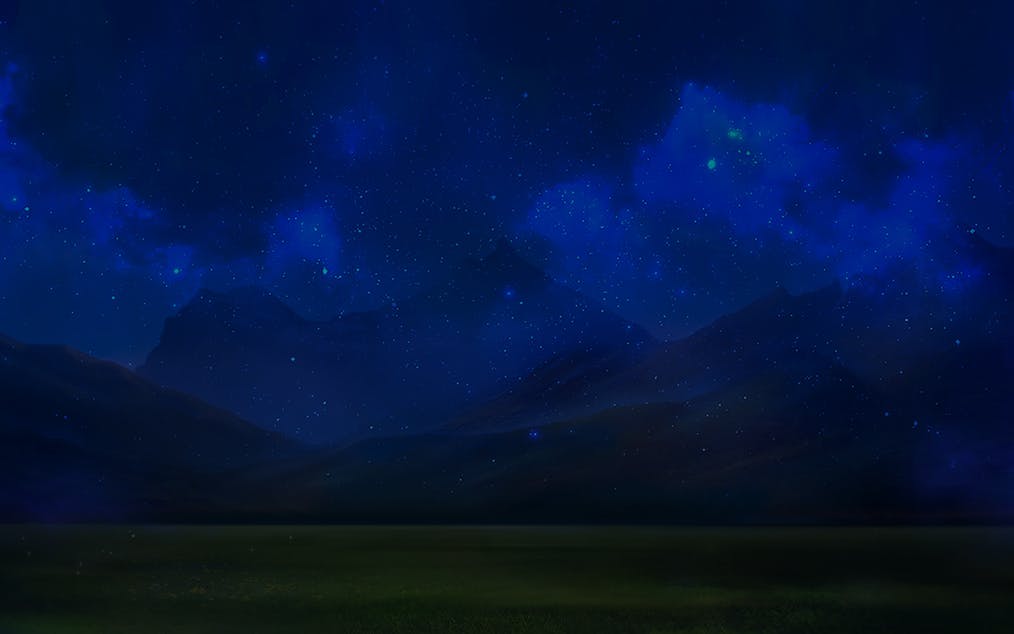 The ancient Maya worships their gods like no other. These Mayan Gods descend to earth and share their wealth! You have the potential to win their golden riches.

Prepare your mighty spirit when you face the four Mayan gods. They can be the most generous and rewarding gods, so impress them with your lucky charms.

Mayan Gods: The Power of the Gods

This slot game has 5 reels and 20 ways to win. The symbols have what Red Tiger calls a ‘Chain Reaction’. Winning combinations are replaced by new tiles. The multiplier increases with each win and respin.

All wins are paid from the leftmost to the rightmost reels. Each spin costs you a minimum of €0.20 and a maximum of €80. This game is optimised for mobile, tablet, and desktop.

A lightning bolt, leaf, wind, wave, and fire in stone designs are the regular paying symbols. You can win different rewards depending on the set of symbols you hit. The following values are the payouts:

The high paying symbols are representations of the Mayan empire. There is a jewelled swirl symbol along with a pyramid. You can also see a red bird and gold box that has a red jewel at its centre. These symbols can give you the following payouts depending on the number of symbols you hit:

*Getting 2 Gold Box with Red Jewel symbols gives you €4.

The Mayan King Wild is the highest paying symbol along with the Gold Box with Red Jewel symbol. You can be awarded €500 when you get 5 Mayan King Wilds.

The Mayan King acts as a 2x2 Wild symbol. It can add additional wilds to the reels so you can have more chances to win rewards.

The 2x2 Mayan Eclipse transforms itself and other random tiles into symbols of the same kind.

The Mayan Shaman awards a multiplier increase. It destroys all symbols so you can get a respin.

The slot game is set on a field with pyramid walls proudly standing on it. You can see palm trees gently swaying with the breezy wind. There are fireflies around the place that add brightness to the slot.

The game starts with a UFO’s arrival to the green field. It lights up and reveals the stone tiles. These tiles compose the 5 reels of Mayan Gods. The Mayan King has red eyes that tantalize through your soul. The Shaman has the same eyes. Their difference is the colour of their faces. The King has red, blue, and orange colours while the Shaman has blue and gold designs.

These aesthetics are loyal to the illustrations of the Mayan Empire. The design strongly justifies the name of the slot through its symbols and overall visuals.

The Mayan Gods descend so you can have your chances to win their riches. The golden wealth is in the form of high symbol payouts. The four godly features can help you successfully earn rewards. You can enjoy the view of the Mayan Empire in a bright atmosphere. The Mega Pyramids are just right beside the empire, so you can head over there and grab some Royal Gems afterwards!