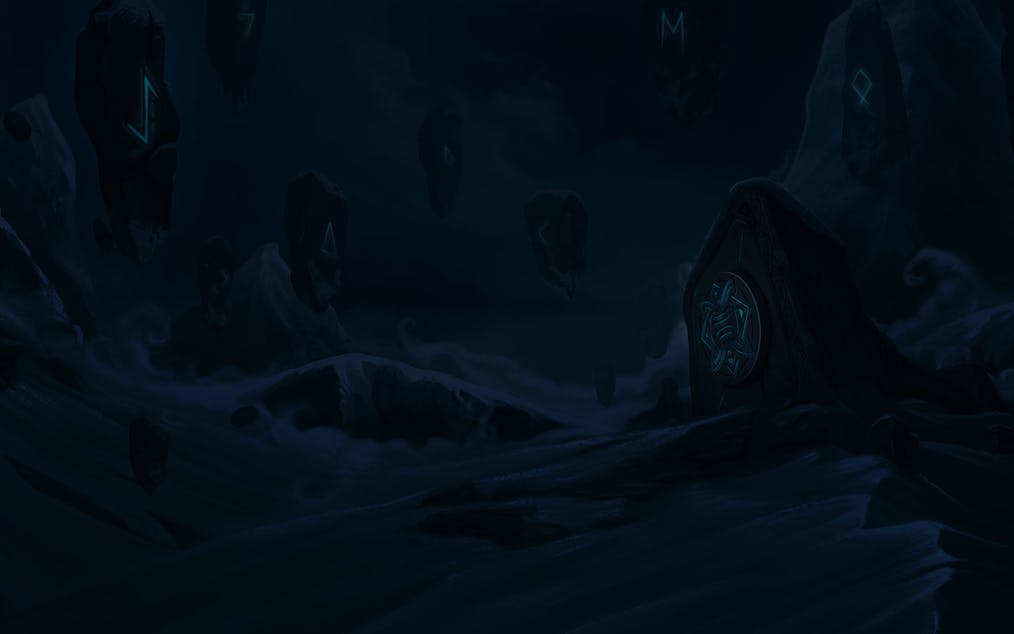 Defend cold, snowy Midgard with the son of Odin in this action-packed slots game, Thors Lightning! Don’t worry about the danger because you’ll have Mjolnir, lightning bolts, and magical runes to keep you free from harm.

Patience, dear human! You’ll be able to reach Valhalla soon enough where the glorious jackpot worth 1,848.4x your bet is awaiting your arrival.

Casino slot Thors Lightning is a 7x7 reel game with cluster pays instead of paylines. It has medium variance and an RTP of 95.1%. Red Tiger also utilizes cascading reels to create multiple cluster wins.

Winning clusters are composed of five or more horizontally or vertically adjacent matching symbols. After the winning clusters pay your win, they disappear to allow symbols above it to fall into place, giving you more chances to win on each spin.

Norse Mythology is rich in history. It is evident in the way characters, symbolisms and artefacts from it are being used up to date. For instance, magical runes, masks, icons and the famous golden hammer have made such a mark in Nordic traditions that they were used as symbols for casino slot Thors Lightning.

Runes were frequently carried around by warriors because they were believed to contain magical powers of protection and healing. The Elder Futhark has 24 runes, four of which are used to represent the standard-paying symbols in this slots game.

The Sowilo, Jera, Fehu and Othila runes each have different meanings, but at one point they all intersect at power and riches. That’s highly likely, seeing as getting clusters of five or more of these symbols can give you the following payouts:

The Raven and Wolf both have vital roles in Nordic times. It’s only right that they are used for battle masks when warriors go to war. The Yggdrasil tree connects the nine realms that are bravely protected by Thor and his Mjolnir

Only the worthy can hold the mighty hammer and for good worth, because it’s the highest-paying symbol on the reels. Landing a cluster of five or more of these symbols can give you the following payouts:

Two Nordic gods represent the Wild symbol that can substitute all paying symbols.

There are nine inactive tiles in the centre of the slot. Winning clusters reveal adjacent locked tiles. Break the eight outer tiles in one chain reaction to unlock one of two types of Free Spins.

Valhalla is the equivalent of Christian heaven in Norse Mythology. This is where slain heroes are honoured. That’s why this Free Spins feature only has Golden Shields. These shields lock and reveal Stake Multipliers when the Free Spins end.

Muspell is one of the nine realms and is home to fire giants. The reason why this Free Spins bonus only has high-paying symbols and Two Lava Features is because Muspell is known as the realm of fire. The two features are Lava Shower and Lava Flow.

The Lava Shower can destroy one or more symbols for a free respin. It can also add Wild symbols onto your reels. The Lava Flow, on the other hand, creates identical symbols on connected reels.

Thor can haphazardly summon Lightning Strikes to remove all low-paying symbols, turn random symbols into the same type or into Wild symbols.

Thor can randomly throw his Hammer onto your reels to remove 2x2 symbols or nudge reels and rows to create a win.

Feel the cold Nordic winter air as you climb the snowy mountains while protecting Midgard with casino slot Thors Lightning. Notice how glowing rune stones levitate at the sides of your reels. They’re there to protect you while you guard the realm of mankind.

The animation is packed with electrifying action, especially when Thor himself appears to throw Lightning or his Hammer Strikes your reels. Even the cascading reels is amusingly entertaining to watch. They disappear and fall into place in a split second. You can’t miss out on that.

Listen closely to the sounds of the night. You’ll hear the wind whistling in the silence and electricity crackling in the air every time Thors Lightning strikes. Heroic music accompanies the powerful sounds you hear. It perfectly sets the mood for a risky but exciting thrill!

Don’t let the hammer-wielding god of thunder protect the realm of man on his own. He might look like the strongest god, but deep down, he knows he needs your help. Protect Midgard like your life depended on it with casino slot Thors Lightning.

You’ll never know when Ragnarok, or the cataclysmic destruction of the cosmos and everything in it, will come. You have to stay loyal to Thors Lightning to prepare for it.

Mega Rise above adversity to find the elusive Emerald Diamond with Red Tiger. Hurry, before all the Gems Gone Wild!