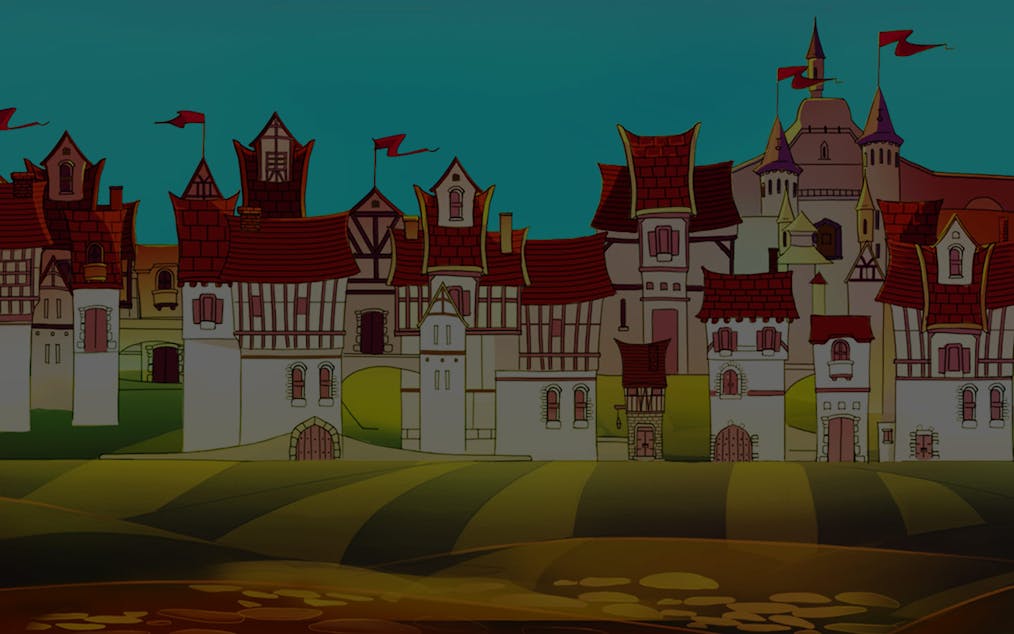 Fight Alongside the Three Musketeers!

Who said chivalry is dead? Certainly not the Three Musketeers!

Join the three valiant gentlemen as they take on the reels carrying the Musketeers of the Guards’ crest! Meet Athos, Porthos, and Aramis of casino slot Three Musketeers and witness how they serve the King through the reels. Play the game at a 95.26% slot game RTP and get a chance to be bestowed upon a fortune!

Spin the reels and learn the manners of a true gentleman here at Three Musketeers.

The Legend of the Three Musketeers

The Three Musketeers is a 5-reel slot game with 40 paylines that shows the story of three courageous young men as they take on the reels of honour. Bet as low as 0.20 up to 500 and get a chance to be rewarded up to 1,388x your bet! Casino slot Three Musketeers is available across platforms like mobile phones, laptops, and desktop computers.

For the low symbols, casino slot Three Musketeers uses the standard card suits club, diamond, heart, and spade. Spot these low symbols in your reels and get the following multipliers at maximum bet:

You can distinguish the Musketeers at Guards with their attire and overall bearing. In Three Musketeers, the high symbols consist of a pint of beer, tricorne hat, three rapiers, and fleur-de-lis. Get these symbols in your reels because they give the following multipliers at maximum bet:

This wouldn’t be a slot game about the Three Musketeers if they aren’t part of the symbols! Catch Porthos, Aramis, and Athos give the following Wild symbols to trigger special features:

Other than giving Wilds, these three gentlemen also act as Bonus symbols in Three Musketeers. Getting the Bonus symbols does the following:

You trigger different bonus rounds once the progress bars are filled. You can activate the Bar Bonus, Wheel Bonus, and Offer Bonus modes by filling Porthos’, Aramis’, and Athos’ progress bars, respectively.

Let Porthos take you into a bar to play a board game that decides your fate. Choose between three Fleur-de-lis symbols that determine which direction you’ll be going in the board. In the four corners of the game screen, four different prizes lie. Hope for the best that you’ll be led into the Exclusive Room!

Aramis takes you to spin the wheel for a chance to win a payout or a respin.

During this mode, Athos gives you up to three cash offers. Offers are not given in order and you might be given a lower offer on the last one, so accept and decline wisely!

Wake up in the middle of the 19th century as casino slot Three Musketeers delivers a classic tale of chivalry right to your reels. The slick animations in this game make way for smooth gameplay, especially with its crisp cartoonish graphics that fit well with the story.

Light hues of blue, green, yellow, red, and gold dominate the screen as the reels spin. The lighthearted music and jolly sound effects give you an image of walking along the busy streets of France and meeting the Three Musketeers on the way.

The overall performance of this game is phenomenal, especially given its graphics that work well with the source narrative of the game. It reintroduces the characters of a classic story to a relatively new game format, which Red Tiger gave great justice to. So when you’re ready to wield your swords, challenge casino slot Three Musketeer’s reels to a duel and meet your fate!

The Three Musketeers’ come to life once more as Red Tiger always delivers nothing but the best graphics at the convenience of your devices. This slot offers gameplay that brings you back to the times, and with a slot game RTP of 95.26%, winning up to 1,388x your bet seems possible. Loyal players are rewarded at Three Musketeers, so keep spinning the reels and get a chance to be closer to winning the jackpot.

Go on another Epic Journey as Red Tiger takes you to search for a Well of Wishes at the Fortune House!