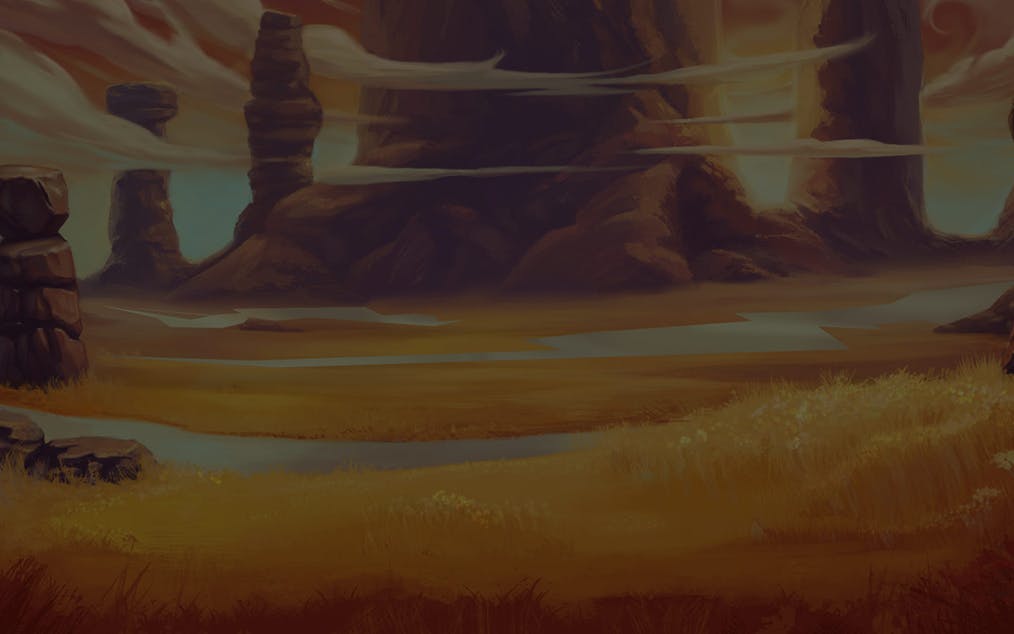 Pray for Lightning to Strike in Totem Lightning Power Reels

Navigate across the wild and encounter spirit beings in the fields. Spin the reels and feel their electrifying power in casino slot Totem Lightning Power Reels.

Prepare your binoculars as lightning strikes and clones symbol after symbol in casino slot Totem Lightning Power Reels! Catch low-paying symbols disappear and new symbols to supplant them in the game’s Bar Strike feature. Win up to 7,777x your bet when you spin the reels at 95.5%.

Experience immeasurable enjoyment with the 8 reels of casino slot Totem Lightning Power Reels. Land symbols from 3 to 8 matches along with the 30 paylines to get wins. After paying your win, the symbols with winning combinations are removed with new symbols falling to replace them. This repeats as long as winning combinations appear.

Behold their maximum bet payouts below:

The high-paying symbols include totems of a crab, baboon, jaguar, and a falcon. Check their respective maximum payout values below:

There are no special symbols in the game but entertaining features await you here.

You can recognize the Symbol Strike Bar on the right side of the screen containing placeholders for low-paying symbols. Once these symbols hit a winning combo on the reels, they appear on the Strike Bar and are expunged from the reels.

During the Bar Strike feature, lightning hits a symbol on the Strike Bar and it is then discarded from the reels before a respin. New symbols overrun their positions on the reels.

In Reel Strike, lightning strikes the reels and clones them. Winning symbols are expunged after you get your win.

Experience Native America in all its natural beauty in casino slot Totem Lightning Power Reels. The game launches in a backdrop of a deserted field in the late afternoon. The dry fields bathe in the nebulous sunglow. The scenery transforms to eventide whenever you hit a winning combo. Peek the luminous and tranquil fields under the moonlight.

Wooden poles brandished with multicoloured ornaments frame the reel grid. A war bonnet hangs on the upper left side of the grid. Theatrical colours stand out against the earth-hued background. The bright purple, blue, and green of the symbols shimmer in its elegance.

Hear the outcry of the wind while a pipe serenades in the background. Crows screech in the distance. Transport yourself in a deserted wild field where only skies and canyons grace your vision. Feel the sacred energy of the totem poles in every lightning strike in casino slot Totem Lightning Power Reels.

Navigate across plains and into drylands in casino slot Totem Lightning Power Reels. Experience the sacred power of nature and wildlife. Look out for the totem symbols to fill the reels as low-paying symbols are expunged. Get a plethora of chances of winning with the Reel Strike feature that clones random symbols. Pay respect and remain loyal to the land and the spirit guides can reward you in multitudes.

Travel to Edo period Japan and practice your own Ninja Ways! Join Vicky Ventura today and discover troves of hidden treasure. Play Red Tiger slots today and find yourself engrossed in a different story of another world.